Today's Chinese media headlines are about skyrocketing ocean freight As soon as this topic came out, the reading volume reached 110 million in less than 10 hours。

According to a report from CCTV Finance, although domestic export orders are bursting and factories are busy, companies are still mixed. Raw material prices and ocean freight have increased by 10 times, and foreign trade companies often fail to grab the counters.

Shipping intestinal obstruction and freight are more expensive than goods, and foreign trade freight has become very difficult. The epidemic has shut down the manufacturing industries in many countries. Except for China's stable export of various industrial products, most countries have difficulties in exporting. After so many years of de-industrialization in Western countries, local manufacturing can no longer meet the needs of daily life. Sudden orders have greatly increased China's freight to Europe and the United States. 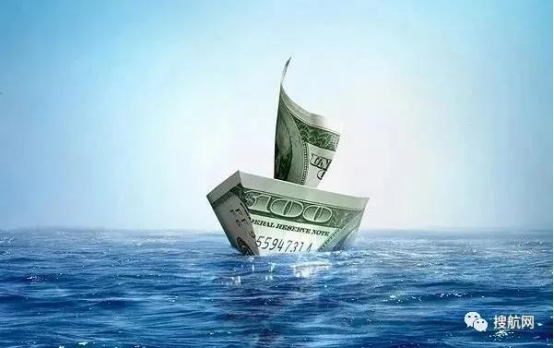 The main reason for this result is the soaring ocean freight. With the rebound of the global economy and the recovery of demand for bulk commodities, freight rates have continued to rise this year. The surge in demand put pressure on the global supply chain, port congestion, liner delays, shortage of ship capacity and containers, and soaring freight rates. The sea freight from China to the United States even exceeded US$20,000. 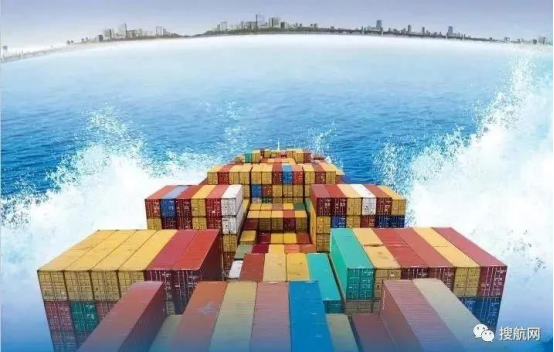 Summary of the performance of the nine shipping companies in the first half of 2021:

Operating income was US$4.56 billion, net profit was US$310 million, and a loss of approximately US$32.05 million in the same period last year, turning losses into profits.

Operating income was US$6.83 billion and net profit was US$2.81 billion, a year-on-year increase of over 27 times;

Operating income was US$4.13 billion and net profit was US$1.48 billion, a year-on-year increase of nearly 113 times.

The chaotic wharves in Europe and the United States have caused a large number of containers to be stranded. The freight rate has risen from less than US$1,000 to more than US$20,000. Chinese export companies are now hard to find a container. It is particularly difficult to make appointments for shipping schedules.

Under such circumstances, our customers' orders are also affected. There are several orders staying at Shenzhen Port and Hong Kong Port waiting for SO. We apologize for this, and we also try our best to get SO soon with the shipping company. Under our active efforts, the positive feedback we have received is that several orders will be shipped out before next Friday.

Hope our customers will wait patiently. At the same time, I would like to remind you that you can plan the next order a little earlier, so as not to delay the time of receiving the bag due to the long shipping schedule.