What is the difference between food bags and ordinary plastic bags?

What is the difference between food bags and ordinary plastic bags?

Plastic bags are one of the indispensable necessities in life
The main food packaging materials are polyethylene, polypropylene, polystyrene, etc. Different materials have different characteristics, and their use should be based on the characteristics of the food itself. 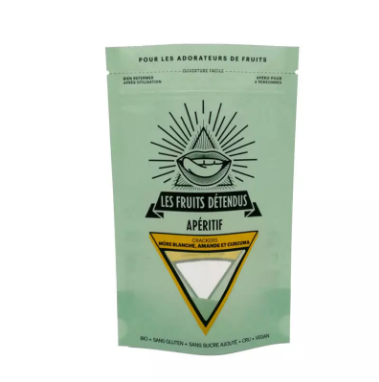 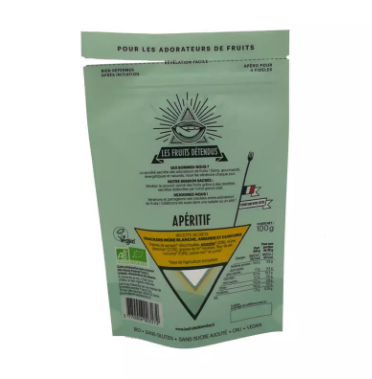 1. Polyethylene: The main component is polyethylene resin, and a small amount of lubricant, aging agent and other additives are added. Polyethylene is a odorless, non-toxic, milky white waxy solid. HDPE is divided into high-density polyethylene, low-density polyethylene and linear low-density polyethylene according to the morphology, content and chain structure of the polymer.
Polyethylene plastic is commonly referred to as bottom pressure HDPE. Compared with low-density polyethylene and LLDPE, polyethylene plastics have higher heat resistance, abrasion resistance, water vapor hydrophilicity and stress crack resistance in natural environments. In addition, polyethylene plastic has excellent dielectric strength, impact resistance and cold resistance. It is suitable for hollow products (such as glass bottles, detergent bottles), injection molding, injection molding and other industries.
Linear low-density polyethylene (LINEARLOWDENSYPOYETHYLENE, LLDPE) is a polymer produced by the polymerization of ethylene and a small amount of advanced olefins in the presence of a catalyst. Its appearance is similar to that of low-density polyethylene, but its surface gloss is good, with low temperature elongation and high Modulus, bending resistance, resistance to ground stress cracking, low temperature impact compressive strength and other advantages.
It is mainly used for injection molding, extrusion, blow molding and other molding methods to produce films, daily necessities, pipes, wires and cables.
2. Polypropylene: The main component is polypropylene resin, which has high gloss and light transmittance. The heat sealing performance is worse than PE, but better than other plastic materials.
1. Barrier performance is better than PE, its strength, hardness and rigidity are better than PE;
2. Health and safety are higher than sports
3. It has excellent heat resistance and can be used for a long time at a temperature of 100 degrees Celsius, but its cold resistance improves the performance of HDPE and becomes brittle at -17 degrees Celsius.
The packaging bag made of plastic film is superior to platinum, transparent raw materials and tear-resistant materials in terms of wear resistance and moisture resistance, but the packaging printing effect is poor and the cost is low. It can be used for the reversal packaging of lollipops and snacks. It can be made into food heat shrinkable film packaging bag heat shrinkable film, such as food and food plastic packaging bags and other composite packaging bags.
3. Polystyrene: A polymer with styrene monomer as the main component. This material is transparent and shiny.
1. Moisture resistance is worse than PE, chemical stability is general, hardness is high, but brittleness is large.
2. Good low temperature resistance, but poor high temperature resistance, cannot exceed 60≤80℃.
3. Good safety factor.

Send your message to us:

Write your message here and send it to us
WhatsApp Online Chat !